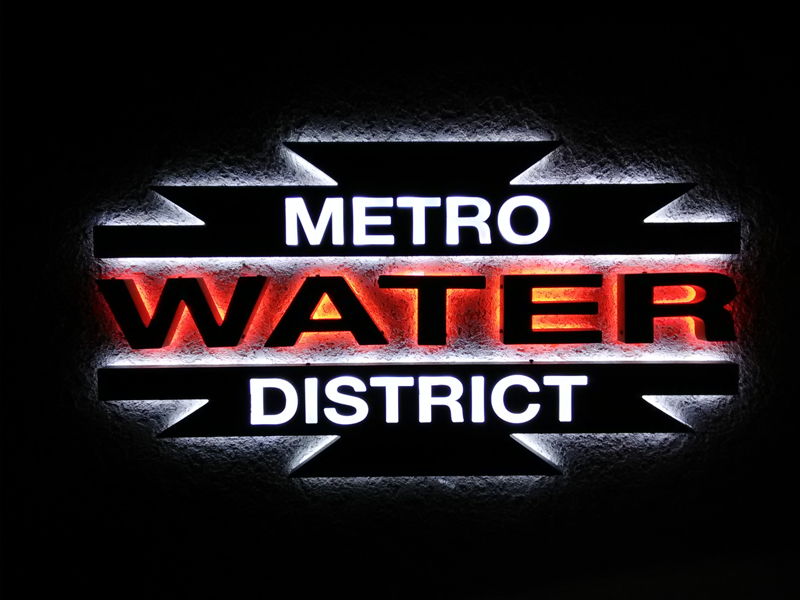 OFFICIAL SITE TO LEARN ABOUT 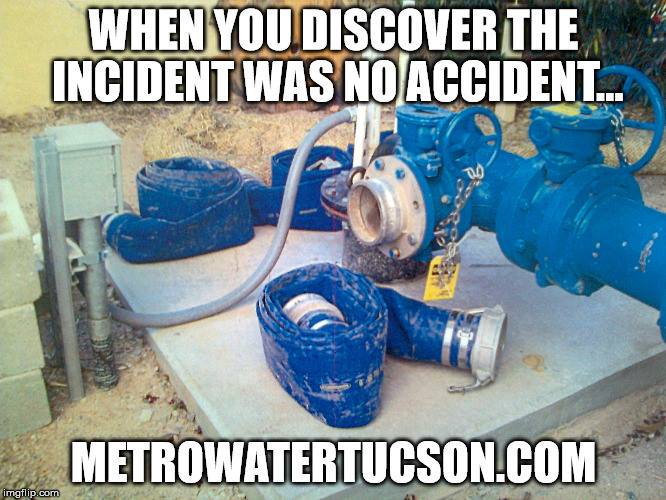 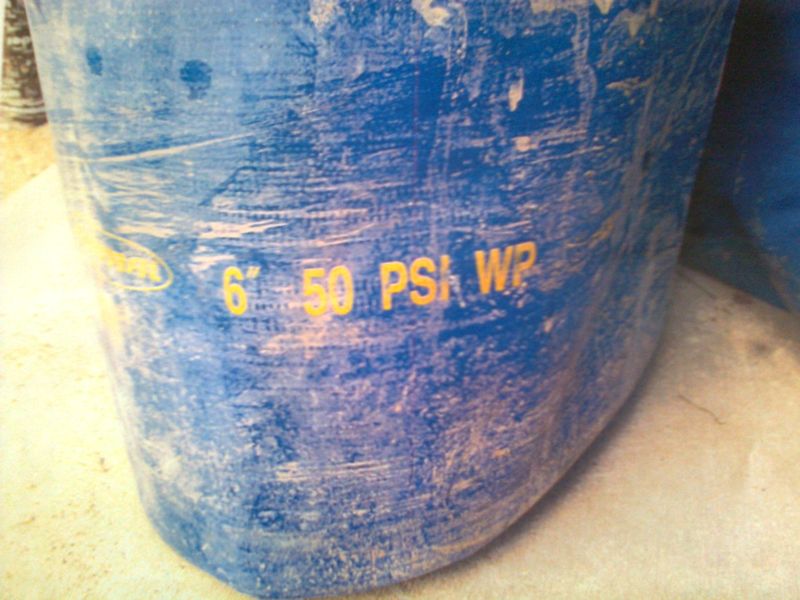 On May 10, 2012, a Metro Water District supervisor directed deviation from the standard pump test procedure resulting in this flushing hose being overpressurized to the point of structural failure.

Calculations performed by Metro Water District supervisor and operator prior to this pump test revealed an anticipated “dead-head” pressure of 138 psi. The 6″ blue flushing hose used in this test is clearly rated for only 50 psi as depicted in photo.

Metro Water District onsite supervisors instructed a distribution operator not to install the testing pressure gauge at the threaded port on the steel piping, and not to use the wheel operated throttle valve near the threaded port.   A “pump-off” trailer of the Metro Water District’s Deputy General Manager’s design was instead coupled inline and downstream of the standard test gauge and valve throttle point.   The throttling of the hydraulic load at at the downstream “pump-off” trailer location resulted in overpressurization to the point of failure of the upstream flushing hose.  The flushing hose could not withstand the hydraulic pressure load imposed, and ruptured, exposing operators nearby and the electrician working in the electrical apparatus under electrical load to being soaked by the semi-conductive spray from the rupture.  District equipment was damaged and workers at the scene were exposed to possible electrocution and arc blast. Neither of the two Metro Water District supervisors directing the incident on May 10th 2012 notified Metro Water District’s Risk Management of the incident.

Metropolitan Domestic Water Improvement District of Pima County in Tucson, AZ was cited by Arizona Department of Safety and Health (ADOSH) following one state investigation where it was determined that Metro Water District had not followed its own procedure regarding post-incident investigation.

Metro Water District . . . After nearly being electrocuted, a Metro Water employee is fired—and the risk-management specialist resigns in protest. 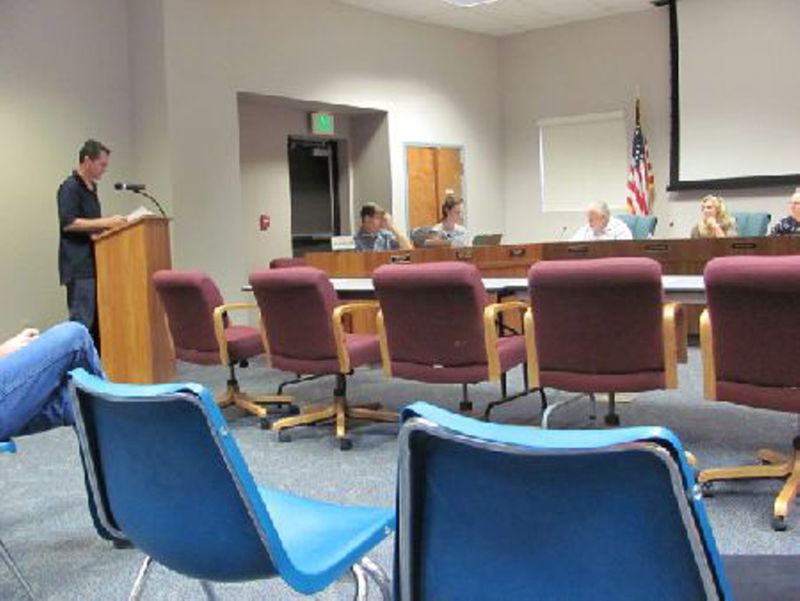 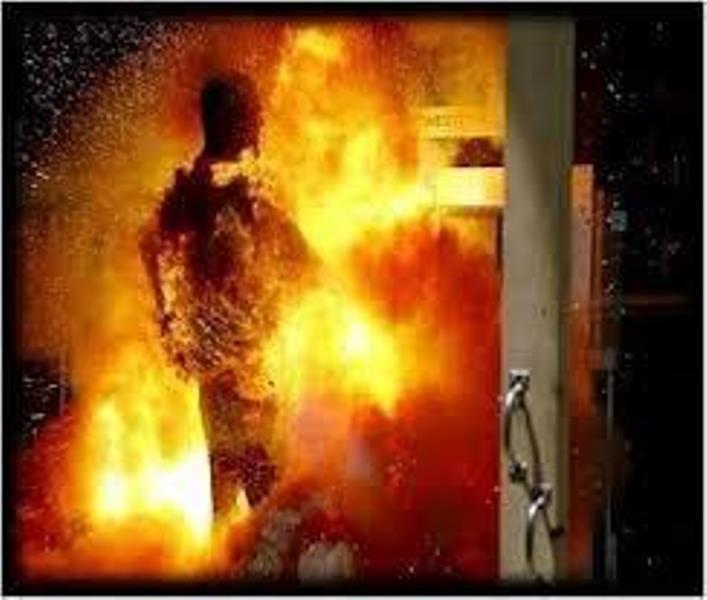 Metro Water serves roughly 20,000 households throughout the Casas Adobes, Hub, Thim, Diablo Village, Arboles Viejo, and E&T (Ethel and Tom Water Co.) service areas. Metro Water District (Metro Water) was founded with the concept in mind that Metro Water residents wanted to have control of their water quality and cost, and could do so through elected representatives of the Metro Water Board.

Metro Water Tucson Office employs fifty or less employees, and does business with local contractors as well as those having offices outside of Metro Water Tucson’s area. Metro Water employs the Law firms of Lewis, Roca, Rothgerber (formerly Lewis and Roca before merging with a Colo. Firm), Jones, Skelton and Hochuli, and Graif, Barrett and Matura (Criminal defense attorneys of great notoriety representing the infamous Colo. City convicted Warren Jeffs.) Public relations companies such as GCJPR (Gordon C James Public Relations) and other PR firms (under lobbying and legal services expenses) handle a strong public relations task for Metro Water to maintain the image as directed by the Metro Water Board. Metro Water legal compliance is the responsibility of the firms receiving ratepayer funding and direction from the Metro Water Board of Directors in Tucson.

Metro Water’s legal counsel are members of the AZBAR (Arizona State Bar Association) and bear the responsibility for maintaining the Tucson Metro Water District’s compliance with rules and statutes enforceable under the various jurisdictions of State and Federal agencies such as The United States Department of Labor Wage and Hour Division, Attorney General’s Office Civil rights Division, Arizona Department of Safety and Health (ADOSH) and the Occupational Safety and Health Administration (OSHA). Metro Water legal counsel works closely with the legal Divisions of these agencies when tasked with obtaining the best possible outcome desired by Metro Water’s elected Board of Directors.

Is This YOUR Water Company?!?!?

Metro Water Tucson – What are the Statutes of Limitation For Filing a Suit?

This page is not affiliate with www.metrowater.com